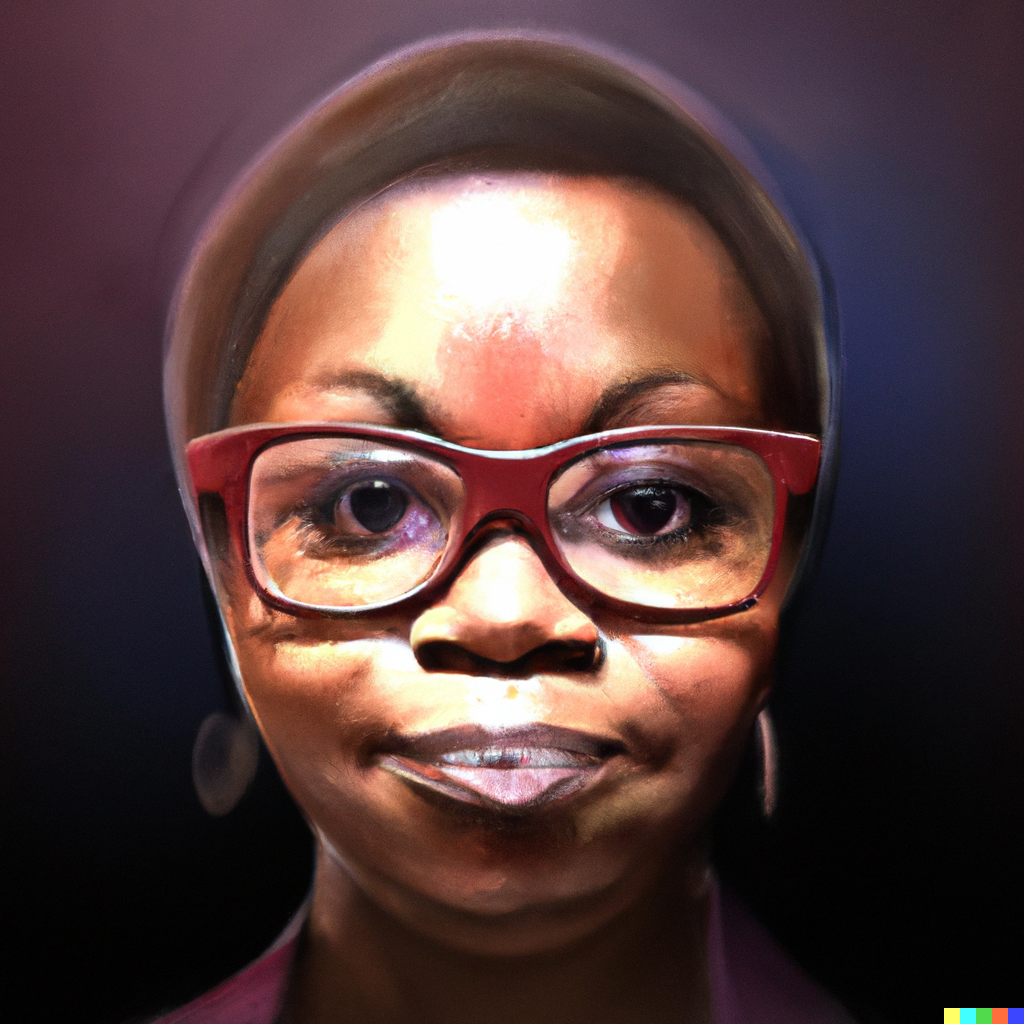 When I wrote this chapter, I honestly didn’t expect Dr. Bimba to behave as she did. I thought she’d just give the two students a hard time, then eventually cave in to their pleading. But I discovered that she does indeed have a sense of humour hidden away beneath her harsh exterior.

“Their next attempt later that afternoon yielded the same results. The librarian only made things worse. She refused to give them access to the postgraduate section, which Nomsa suspected held a lot of the information that they needed. “I wish Keita were here,” Luyanda muttered as they walked out of the library. “He’d know what to do.” “Hey! What if we asked Dr. Bimba?” “What? Are you out of your mind? You want us to ask her?” “Think about it,” Nomsa replied. “After Keita, she’s probably knows the most about ancient cultures.” “You’re speaking about the woman who wouldn’t let me do her exam just because of two percent.” “Which is more important: your exam or finding the stool?” He shrugged. Nomsa was right. He followed her into the History Department building and down the familiar passage that led to the lecturers’ offices. They stood in front of Dr. Bimba’s door and knocked. “Yes?” Her reedy voice floated out to meet them. Nomsa took a deep breath, plastered on a beaming smile, and entered. Luyanda stepped in behind her and shut the door gently. Bimba was buried behind her tablet. Nomsa cleared her throat. Bimba held up a long, thin finger to shush them, her eyes glued to her screen. Then she looked up. “Morning, Doctor,” Nomsa started, shooting a glance at Luyanda. “We need your help with some research we are doing.” “Always glad to assist,” Bimba answered, putting down her tablet. Nomsa shifted her weight from one foot to the other. “Well,” Bimba said, “what is it?” “We wanted to find out more about stools,” Nomsa said. “Stools?” “Yes. Stools. Thrones. Seats of governance. That sort of stuff.” Bimba straightened up. “Interesting question,” she said. “I wonder what sparked your interest, considering that you only study African pre-colonial governance in second year.” “Some of the students are thinking of organising a pub crawl quiz night, as a fun way to revise, and we just want to be super-prepared for any questions.” Luyanda coughed and swallowed down his surprise. He had never expected Nomsa to lie to a lecturer. “Oh,” muttered Bimba “And what makes you so sure they’re gong to ask about stools?” She shot a beady eye from Nomsa to Luyanda and back to Nomsa. “Let’s just say we somehow managed to get a sneak peek into some of the questions,” Luyanda replied, playing along. “Isn’t that cheating?” Bimba asked. “I prefer to call it preparation,” Luyanda answered firmly. Bimba frowned, narrowing her gaze. Luyanda’s heart fell to his stomach. Bimba would never help them. It was a waste of time. He ought to have known better than to go along with Nomsa’s half-baked scheme. He was already turning towards the door when Bimba’s face lit up and she burst out laughing. “I’m just playing with you,” she said. “No reason not have a little bit of fun once in a while, eh? Actually, you’re in luck. I co-authored a paper about the Golden stool of the Ashanti some months ago, and I came across quite a lot of material about other stools of dominion in the course of my research. Let me see if I can’t find it for you.” She flipped open her tablet and tapped a couple of times. She stared at the screen, frowned, and tapped again.”

Excerpt From: Fidel Namisi. “Man of Stone and Shadow.”

What I enjoyed about writing this scene was watching the hero, Luyanda, take a back seat and have to rely on someone else to do a little bit of the super-heroing. After the cab had receded in...

He waited. He could hear the laboured breathing, punctuated by the occasional deep sigh, coming from the other side of the door. Not long now, he thought to himself. Not long before his father ...