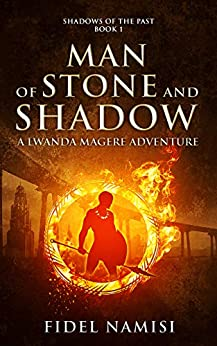 In 2099, an unassuming young man enrols for an African History degree at the Azania State University, somewhere in Southern Africa. When a chance encounter with an ancient artefact at the University Museum leaves him with the ability to transform into the shadow of anything he touches, he goes on a journey to discover who he really is and why he was chosen to have such powers. But there is someone else who is after his gifts: a powerful sorcerer who will stop at nothing to change the face of the continent, leaving death and destruction in his wake. With time running out, Luyanda has to find a way to master the shadows, save his own skin and stop a mad-man before he becomes an undefeatable tyrant. 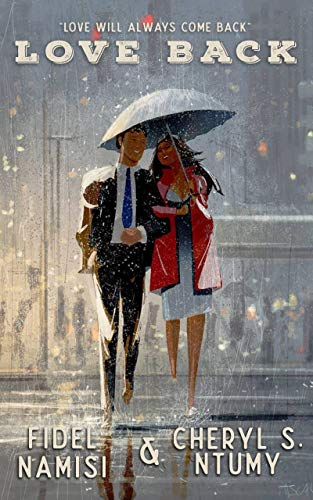 Senzo Mabizela is a man of many talents. He can fit in with any crowd, hustle his way out of a tight spot, and bring back lost lovers – or at least pretend to do so long enough to trick lovesick customers out of their money. When his childhood nemesis seeks help to win over Ayanda, the girl they’ve both wanted since their school days, Senzo sees a chance to kill two birds with one con. If he plays his cards right, he can get revenge on his former bully, make a small fortune and win the heart of the woman he loves. But the game of love isn’t quite that simple…